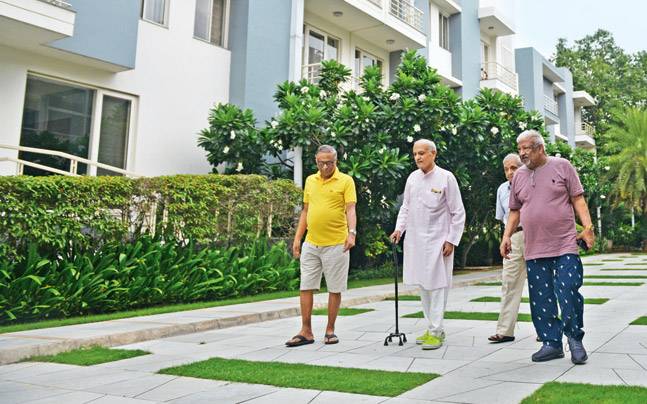 I did not say job. The growing aspirations of middle class can no longer be met by single income, no matter what investments you do. Also, it will have other benefits than money, like the increased self-esteem of wife. In case she does well, it increases your choices also. So please encourage her.

We produce 11 lakh engineers a year, which is about 5 times more than USA and China put together. Their combined economy is 11 times ours. Most engineers are unemployable or end up doing 15 to 20 k jobs.

Whether it is your daughter or your son, don’t spend more than this.

A simple function is enough. Your kid will do either arranged marriage or love marriage. If it is love marriage as such no pressure to blow up money.

In case arranged, if the other family is not in agreement and does kalesh, then take a call whether you want to marry your daughter there.

I am saying daughter, because if you are the parent of a son, and don’t want other party to spend, why will they have a problem? It’s normally a daughter side which is expected to do more. Money saved in above arrangement should be put in FD. Let’s say you saved 25 lakhs. Then first anniversary of couple give them 3 lakhs. Inform them and other family of this arrangement before marriage.

And this will be given only if the couple didn’t do any kalesh publicly and are nice to each other. No wife or husband beating no open gali, no drunken behavior. Second anniversary 4 lakhs. Child birth 5 lakhs. This money can be given this way as per my research for 8 to 9 years, by that time their marriage is on solid footing. Because other than infidelity, most kalesh is on money. You can’t do anything thing about infidelity, but rest can be taken care of. Basically you are incentivizing goodbehavior. So both set of parents give money as per their aukat and shraddha. Basically out of savings they made by not falling prey to society’s false idiotic expectation of spending money on wedding. Just remember its marriage which is important, not the wedding. Nothing can give you more dukh than child who is unhappily married or getting divorced. Wedding functions debrief goes on average till 3 years or birth of child whichever is earlier. Example- humari izzat nahin hui, Agar humari hui toh phoophaji ki nahin hui. Suit buaji ka achha nahin tha.

If your child is not pursuing IIT or IIM, then do not waste money in BBA

Amity or Manipal. Save that money. Bachhe ke hi kam ayega. Normal DU graduation is much better in market than all this. At least in DU child will become chatak because of Delhi ki hawa and friends.

Connect for details and ideas.

The math for above, 25 lakh properties can never give you 7 percent. So corollary is for investment. Do not buy anything above 25 lakh. In Gurgaon we have 2 bhk flats in budget.