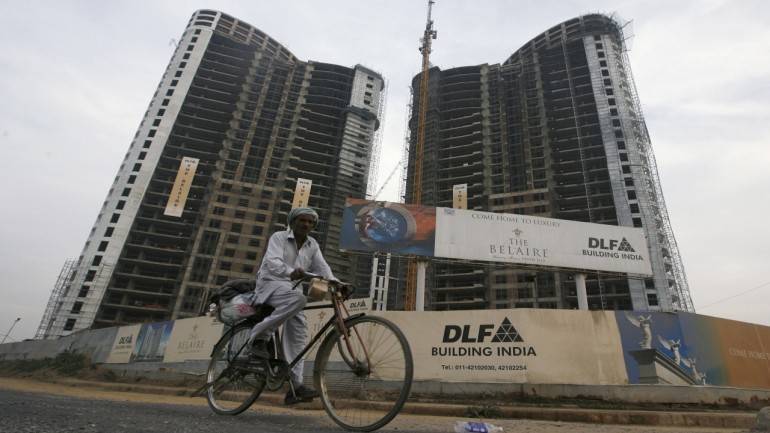 NEW DELHI: DLF LtdNSE -3.80 % has sold a little over nine acres of land in Sector 74A, Gurugram to American Express for Rs 300 crore. The deal, at a little over Rs 32 crore an acre, is the costliest transaction in the neighbourhood that is about 16 km away from DLF Cyber City.

“The new location will be our first owned facility in India and shows our continued commitment to the market,” said Bhumesh Gaur, vice president for global real estate and work place experience at American Express.

The US-based global service company plans to move most of its offices in a single location, officials said. Currently, AmEx has leased about 1 million square feet for its various workspaces in Gurugram.

“Amex’s first ever land acquisition investment in Gurugram is a reaffirmation of Gurugram being the preferred destination for Fortune 500 companies,” he said.

DLF has a land bank of about 120 acres earmarked for commercial development in this region that is expected to be the next business destination in Gurugram, according to Khattar. The company has plans of developing over 25 million square feet here, making it a new nerve centre of Gurugram on the lines of DLF Cybercity, which is about 15 million square feet.